What Do You Need to Know About Erectile Dysfunction?

This experience is from someone that spent more than a decade enjoying the sports that he loves. He is an Olympic fencer, and anyone would expect that he is good with a sword which has been triumphantly excelling in it, outwitting his opponents. But the enemy that he could not withstand is the one he faces in his bedroom. He started having this anxiety each time he lay naked with another person. When he reached his twenties, he finally learned about his problem: erectile dysfunction.

An astounding number of men have been affected by E.D., and according to some studies, almost 50% of men are facing this problem. But it is not something they can talk about freely. More often and not, it is in male culture that having the struggle to perform can make a man feel frail and incapable.

However, isn’t this the time to change that stigma about E.D.? It may take a long time, but here are some essential things that women should know about.

If he is not capable of a few hookups

He started dating in his teen years. His first experience was with a girl who lost her virginity to her previous boyfriend. Her experience excites his curiosity more about sex. At the same time, it also has affected his capability to perform. He developed standards and later found himself with a laid back attitude in their future hookups. He tended to think less in handling his performance, and rather he found explanations or put on a show instead of coming clean about his shame and embarrassment.

This has become his attitude, an age-old masculine surviving mechanism that he kept for years.

Meds will not totally solve the problem

His doctor prescribed him Viagra, and he succeeded in getting an erection at home, but he failed when he tried taking it with a partner. Despite it, he didn’t stop working, and there was a fitful success with the medication. However, when there is possible sex, he felt pressured and loses self-confidence. 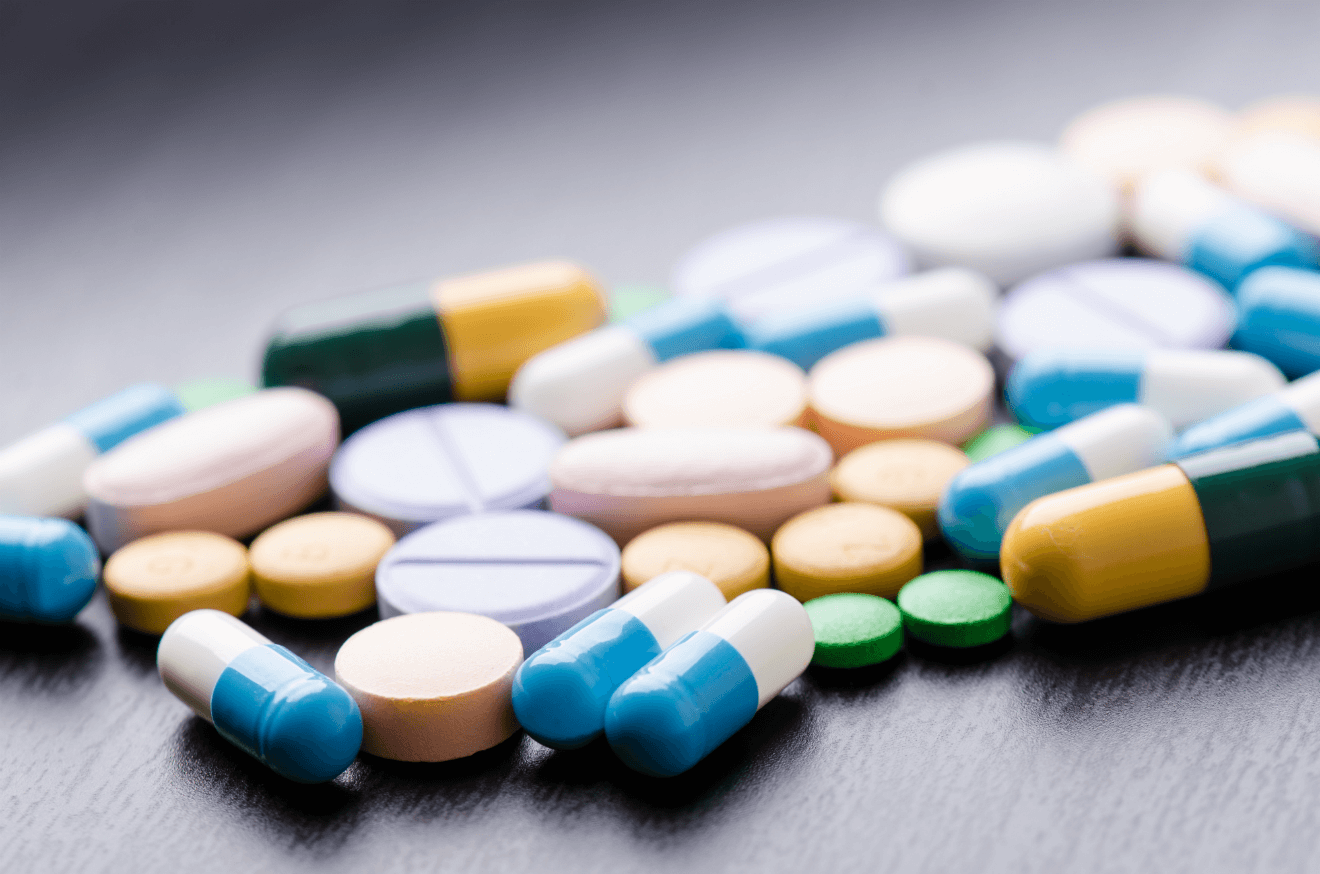 In his twenties, he sought the help of a psychologist. He underwent months of difficult conversations. He failed so many times, but then he started having a new perspective of trusting his body and loving himself.

A heart condition can also lead to E.D., and this is the source of the problem for some men. Even though meds are not for a long term solution, taking one can help them deal with their emotional issues and also with the help of a professional.

He doesn’t prioritize his needs; instead, he wants both of you to feel satisfied and safe

When he was on his way to recovering, he met his wife, and she was understanding and sympathetic about his issue. There were times when his wife doubted his love for her because he cannot provide her needs, but he explained and reminded her that the problem is fear and not his lack of desire while holding her in his hands. 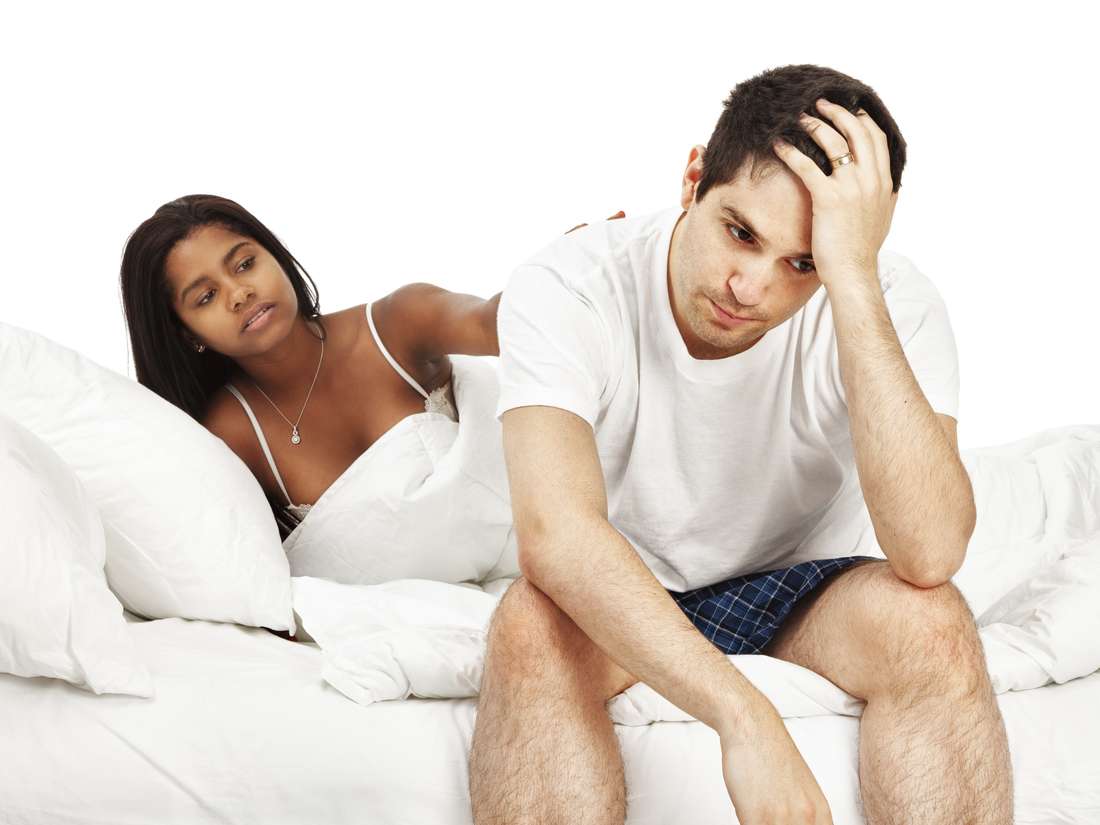 He then realized that the partners of men who have erectile dysfunction are cautious of their response to the issue as they are afraid that it might worsen the problem. Hence, it is a delicate balance of being sensitive to each other’s needs and that they have to both work together to meet it.